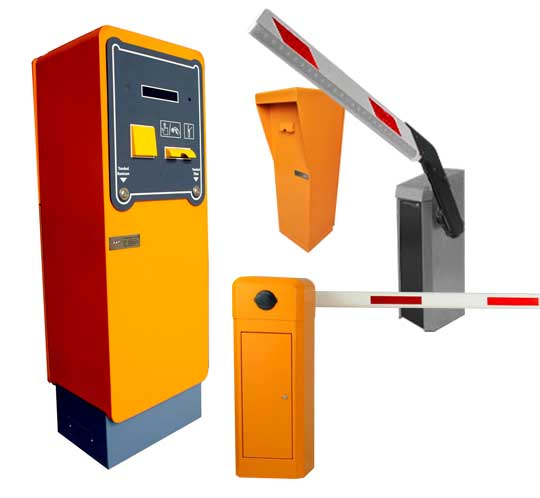 Empowering the dream thru safety, Security equipment and services

To be a leader in our business segment